More often than usual, issues in banking and the financial sector feature more frequently in public. It can all get a little confusing if you do not fully understand all the concepts. This article provides information on banking, how it works, the types and its evolution.

Banking is the business of accepting and safely keeping monies from individuals and Businesses/companies. It also involves providing loans from this money to others and making profits from the interests charged on these loans.

How Does Banking Work?

Besides that, they give loans to those in need. Banks receive deposits from customers, saving it till they need the finances.

Money not being used in banks goes out as loans to others, attracting an interest. It is this interest that is the bank’s profit.

What are the types of Banking in Nigeria?

There are many forms of banking. The most important ones are:

Commercial banks are profit-making financial institutions that play a significant role in the financial system. Their sole purpose is to facilitate the receipt and expenditures in business transactions.

While they task all commercial banks with saving their customers’ money, savings banks primarily exist for savings alone. They do not carry out any other functions but to help save.

Read this -  Commercial Banks in Nigeria and Their Functions

Central banks are the apex banks in a country. A central bank oversees the financial sector in a state and has control over and regulates the activities of every other regular bank.

Development banks are banks focused on ensuring the growth of businesses and the economy, like the Bank of Industry. They finance loans for business expansions and the purchase of equipment for these businesses, just as the name states.

Investment banks carry out the function of helping their customers invest finances and create value in wealth.

These banks deal primarily with foreign exchange and foreign trade in a country. They sell and buy currencies.

Evolution Of Banking in Nigeria

Commercial banking activities in Nigeria started in 1892 with the African Banking Corporation. This bank distributed Bank Of England notes for the British Treasury. In 1894, the Bank of British West Africa (Standard Bank) was formed. It would later become the only bank in the country, exercising a monopoly in the banking industry for over thirty years.

the first commercial banks in Nigeria

In 1916, Colonial Bank overtook the BBWA and eliminated the monopoly. This paves the way for other banks over the years such as Barclays Bank, Dominion, Colonial and Oversea (DCO) in 1925, and The British and French Bank Limited in 1949.

Read this -  Avoiding Bankruptcy: How To Generate Cash For A Business

Indigenous banks tried to find their way to the industry, namely Nigerian Mercantile Bank and Industrial & Commercial Bank between 1929 and 1931. They failed, however, and until 1933 indigenous banking was unsuccessful.

They established the National Bank of Nigeria in 1933, Agbonmagbe Bank in 1945 and the African Continental Bank in 1947. 1945 and 1955 saw a banking boom in Nigeria, but it also came with crises. By the end of 1954, all the 58 banks in Nigeria had collapsed except 4, is the National Bank of Nigeria, African Continental, Merchant Bank and Agbonmagbe Bank. Many other banks failed because they could not meet the Colonial Banking Ordinance of 1952 and that was the banking regulation in the country.

After independence, things became more stable, as the Central Bank of Nigeria (established 1958) was fully allowed it’s autonomy and tasked with regulating the banking industry in the country. They formed more banks in this stable industry, and by the end of 1991, about 65 licensed banks were operating in the country with over 2,023 branch offices throughout Nigeria.

Technology has furthered efforts in the banking industry from 1990 to date. Almost everything banking can be done with a device. whether it’s online or through USSD, pointing to a full turn in the evolution of banking in Nigeria.

Banking plays a crucial part in every sector in Nigeria, not just the financial industry. 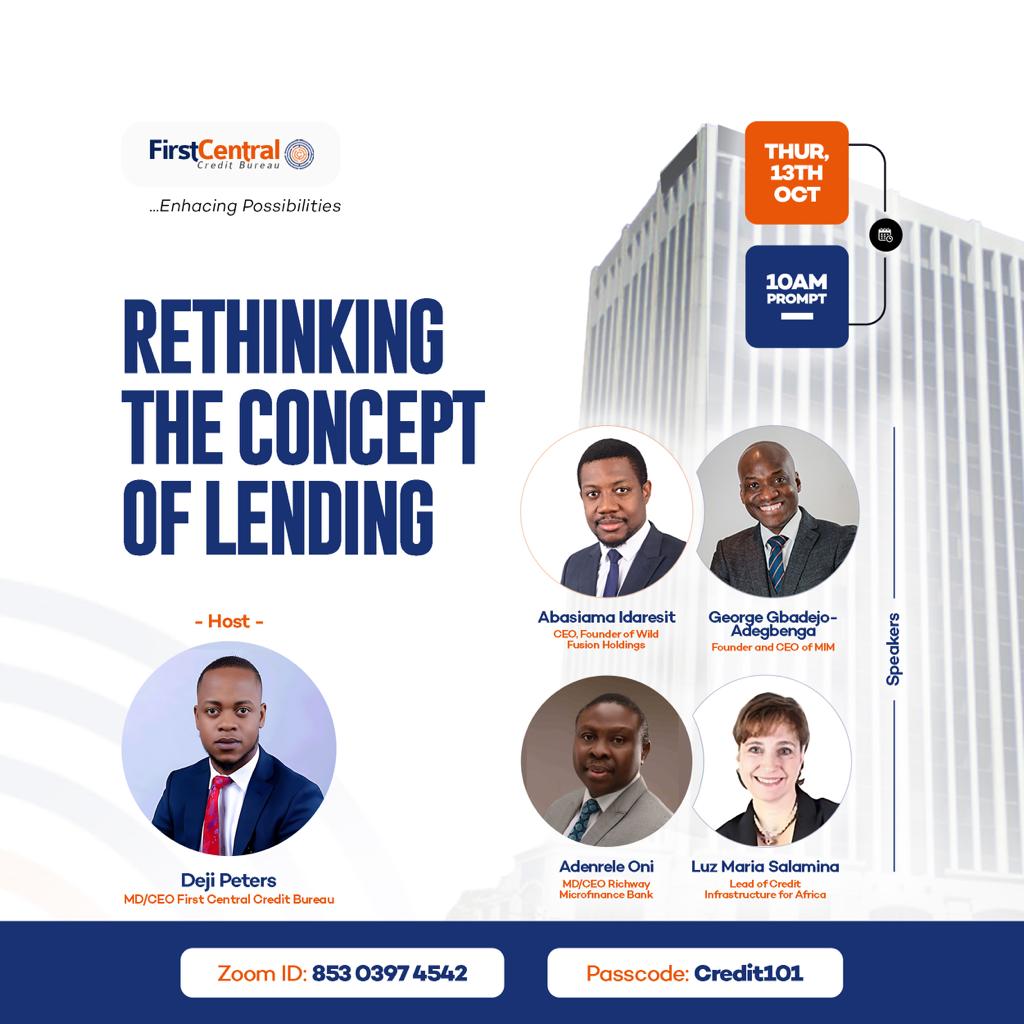